What is a Middleware?

A middleware is what stands between your application and the world-wide-web. If you wish to enforce certain kinds of extra security, checking, authentication, or data massaging, this is where you can give it a go.

You may then administer this middleware accordingly in the routing blocks.

If you are lazy, we provide a boilerplate generator of which you can use to quickly set up a middleware.

This will generate a boilerplate middleware, called YourMiddleware in the Application/Middlewares folder.

So now that you have a middleware, how do we get it into a router? You can administer middlewares to routers using the use() method.

This way, we are administering the VerifyCsrf middleware to the entire route scope. There will be times when you would like to only administer to one or a few of the routes in a route scope. You can do it individually as well:

You could also administer multiple middlewares into a route or route scope.

By passing an array into the use() method, the middlewares will be administered according to the array sequence. 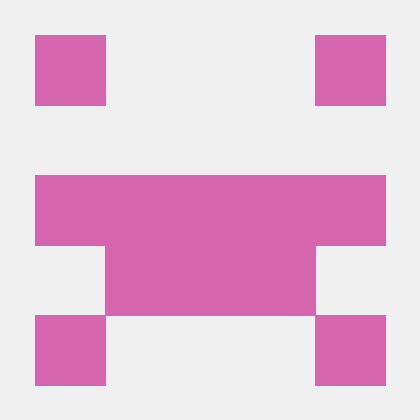 Last updated 11 months ago
Contents
What is a Middleware?
Generating Middleware
Middleware in Router